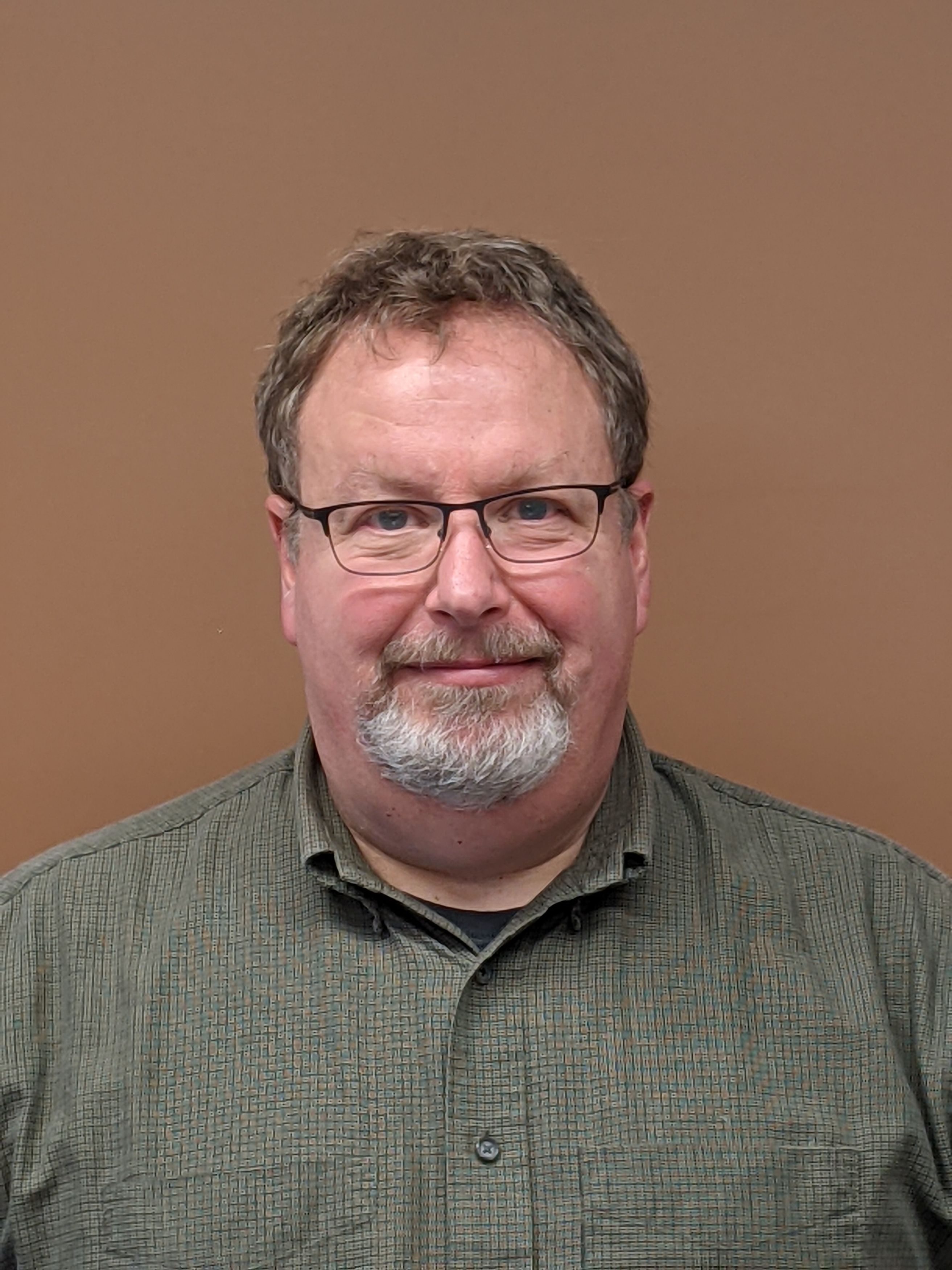 Pastor Jeff Silvieus grew up in northeastern Ohio close to the shores of Lake Erie. He was introduced to Jesus Christ through a friend in high school in 1974. He started going to Bible studies as a sophomore and asking many questions. His parents were not church goers, but were very moral and loving people. Jeff had never gone to church or read any part of the Bible. At some point, after coming to grips with the significance of the resurrection he placed his faith in Jesus Christ for salvation.

Jeff started attending the church that most of the people in his youth group attended, (which he later pastored for 14 yrs.) He got involved in the leadership of the youth group and after a couple of years he was teaching the teen Bible studies and planning events for the group. In 1978 after a year of sitting out of school he went to Hollywood, Florida to attend Florida Bible College. Jeff only planned to stay a year or so to learn more about the Bible. But sensing the Lord’s call to full time ministry, he finished college and went on to Capital Bible Seminary where he received a Masters of Theology in the Biblical languages, his passion.

In 1987 he and Susan were married in Nova Scotia Canada, in 1988 he assumed the Pastorate of Fellowship Bible Church in Ashtabula, Ohio. He pastored there through 2003, when the Lord moved his family to beautiful Dutchess County, NY to pastor the Evangelical Free Church of Clinton Corners. He loves to preach the Word and disciple men to become committed followers of Jesus Christ.